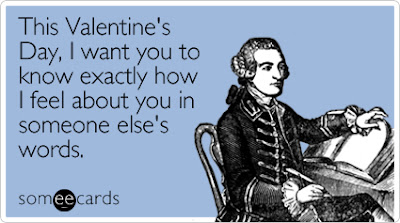 ***
Ryan and I are one of those couples who say they "don't subscribe to Hallmark holidays" or whatever. And it's true. We find little ways to express our love all year round. We're v-day snobs!
That being said, I still love hearts and cutesie Valenties themed thingys. They always seem to have a little something creepy or strange about them. And the puns. Oh, the glorious puns. 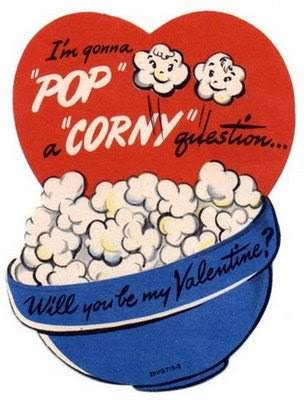 ***
At work the other day my boss was working on a valentine's painting  featuring animals and hilarious word play.(sidenote: the guys at my work are so damn creative! It's enough to make a girl die of envy, I tells ya.)
Anyway, there was a pig saying "Pig Me" and a deer saying "You're a dear", etc. One of them was a cute little furry animal saying "You stole my heart." ... it was a raccoon, but since it was just light pencil lines I couldn't really tell what it was and asked him if it was a mink.
I think he took it as a burn on his raccoon drawing, but I was going by the punny word theme alone. And all day I was so proud of the 'mink stole' connection I made. He's vegan and would have no part in my hilarious joke. I don't like mink stoles, for the record. I just like joking about them. A lot, apparently.
*** 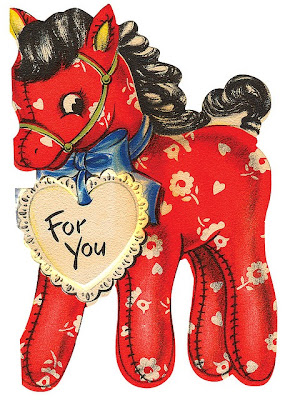 ***
I am decidedly unromantic. When Ryan and I first started dating, we were about a month in when valentine's day rolled around. We were talking about it on the phone one evening and I told him that if he got me anything I would throw it back at him. And I meant it, haha.
Well...guess what he got me for valentine's day.
A frisbee. And that's reason #3498 he's awesome.
***


I did a google image search for "vintage valentines" and hoo-boy there are a billion of the things, so I posted some of my favorites into my new Tumblr account as slide shows, rather than in a mega long column here on this blog. Oh, and I separated them into categories.

I mean, what better excuse for sexism and racism than valentine's day, right? If old fashioned cutesie vintage valentines aren't your cup of tea, what about these 15 Valentines Day Cards That Won't Get You Laid? Um...it's true, they probably won't.

And for the nerds out there, I found science valentines featuring famous scientists and jokes I don't really get, Legend of Zelda valentines, and these other video game themed valentines.Oh, and here's a free downloadable zombie-themed valentine that's pretty hilarious.

I also found these two sweet links via Danielle's blog: Kate Spade Valentines you can send to your friends, and A Valentine's Day Advent Calendar Tutorial, which I wish I had found two weeks ago!!
I hope you all have a romantic or otherwise awesome day.
I, for one, will probably just doodle some hearts on some scraps of paper and give Ryan a high-five.

Email ThisBlogThis!Share to TwitterShare to FacebookShare to Pinterest
Labels: valentine 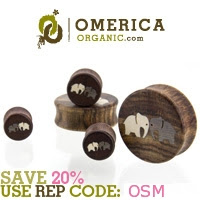 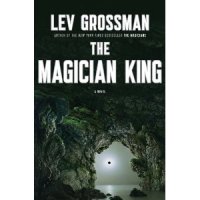